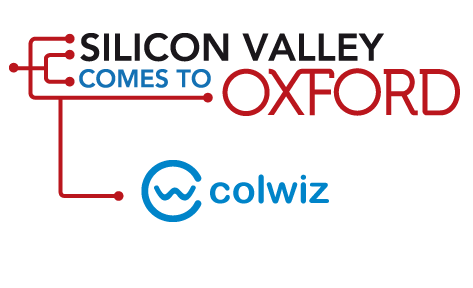 This year ten innovative technology startups have been invited to “Silicon Valley Comes to Oxford 2011”. colwiz will be there to share ideas with leading figures from Silicon Valley on Nov 21 at the Oxford Centre for Entrepreneurship and Innovation.

Oxford is now the leading centre in Europe for entrepreneurship education, and of all these companies coming out of Oxford… there will be a Google, there will be a Twitter.

The Silicon Valley Comes to Oxford event is part of Silicon Valley Comes to UK Programme that brings together leading Investors, iconic serial entrepreneurs, ambitious students and successful angels from the UK with prominent Silicon Valley figures to discuss, debate, create and fund today’s most disruptive internet technologies that will change our world in the years to come. The UK Prime Minister has called it

Britain’s biggest inward investment programme… aimed at changing the ecosystem for entrepreneurship in the UK.

We are excited to be participating in this outstanding event. This year’s attendees include